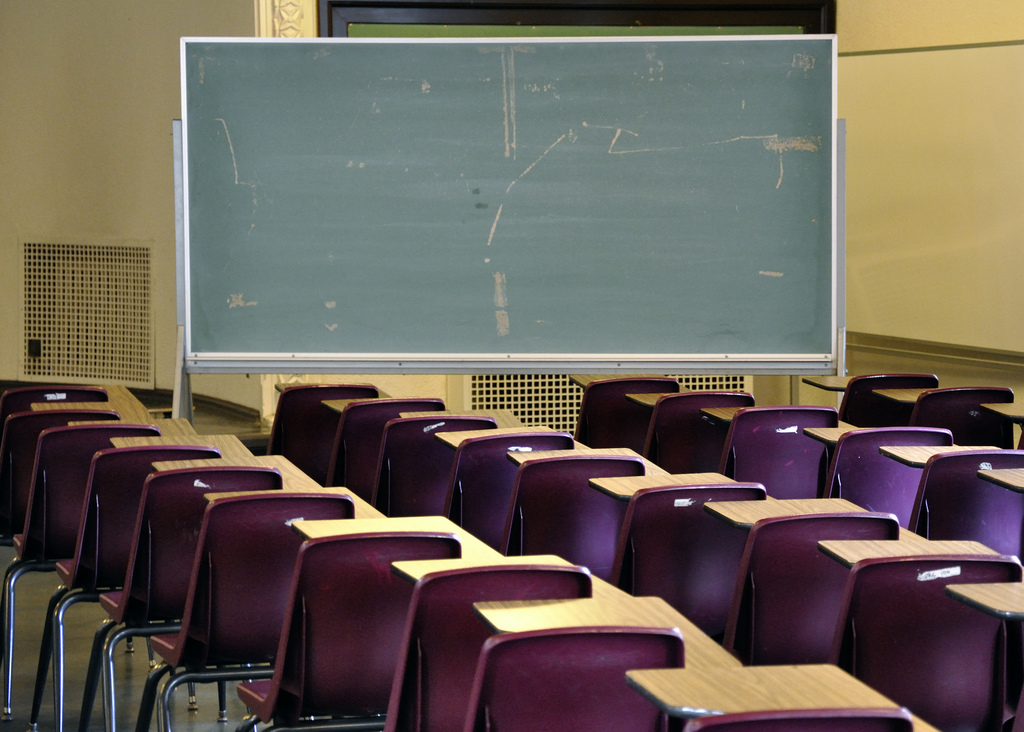 Our eldest is a beautiful soul and up until the years of compulsory education, he was the most free-spirited and damn right hilarious child. Sadly, from the age of four, he has continually struggled with the demands of needing to conform with predetermined rules and regulations of the school setting. In the primary years, we saw him requiring daily meetings between school and home, for reasons varying from nudity to sad duck paintings. Then, in the midst of his primary education, we suddenly saw him excel beyond all expectations and boundaries when he became so academically advanced in all subjects, he was considered to be at least three years ahead for his age. And that is where the academic brilliance stopped. Unfortunately our eldest takes everything literally, and so when he heard he was three years ahead, he decided to take a three years sabbatical from education, and we are still waiting for him to restart in the secondary school setting now.

Our eldest, the ridiculously handsome bugger, is beautiful in so many ways, and sees things very black or white. In fact, the only grey he sees is the grey in my hair as I continually struggle to find solutions for him in this crazy thing called life. So, whilst your children may think “He is a teacher, I must listen to him” our eldest has no concept or desire for hierarchy and would think “We are all equals, and you are not holding my interest” which is obviously not considered the done thing within the school setting. He is no angel (possibly a fallen angel when the pre-teen hormones flare up) but even I wish the education system would cut these young souls some slack. Firstborn has racked up a large amount of negative behaviour points in the five months since he commenced secondary school. Has he hurt anyone? No. Has he spat? No. Sworn at anyone? No. Rebelled against the uniform policy? No. What he has done is to try to apply the primary school rules and regulations into the secondary school setting. This has sadly resulted in negative point after point after point after point against his name, academic records and reputation. We have seen behaviour points for putting his hand up to ask the teacher for help (distraction), asking a peer for help (distraction), approaching the teacher directly for help (distraction), and this week a behaviour point for standing to get his bag for a drink when he had sick come up in his throat. Who would have thought that so many variations in small and large motor skills could accumulate so many points? It is said that variety is the spice of life so we also have numerous points which were not even for him, just mistaken identity, but due to the system, these points cannot be removed once awarded so we will just add them to his ever growing collection.

So, why am I writing about this? Well, it is not to outright rant and criticise the education system, it is just that yesterday we were reminded that there is more to life than the four classroom walls. As our eldest walked home from school with a group of friends, they witnessed one of their Year 7 peers being hit by a car. After the initial shock, this group of eleven year olds, roughly just one hundred and thirty-two months in life experience, came into their own. They stopped the traffic, lifted their injured friend onto a nearby bench, gave him their school blazers for comfort and warmth, and stayed by his side until the police and ambulance arrived. Even in all this chaos, they still found the maturity to contact us parents to let us know where they were, what had happened, and kept us posted throughout.

I was very much raised with the belief system that you need to get a good formal education in life as it is one thing that can never be taken away from you, and yes, to a certain extent I agree. However, there are simply some things in life that cannot be taught in the convention of education systems, and that is the pure beauty of some peoples human nature. For these children yesterday to show love, compassion, support and maturity during one of those most emotive moments in their life is what teachers and the world should never lose sight of. Your connection with your fellow man, being a good person, letting people know they are not alone during their scariest times; that my friends can only come from the school of life, not school lessons.

So, if you are one of the fellow parents whose child was part of this upsetting accident yesterday, be proud of the child you are creating, not only within your family but for the world of tomorrow. Yes, I am sure our eldest will continue to rack up the behaviour points but his act of kindness gives me hope for this world, which no examination board can ever begin to grade.

Be True To Yourself

Sign up for special offers, behind the scenes news, and a dollop of positivity from Shelley.